Kingdom of the Golden Dragon

Not many months have passed since teenager Alexander Cold followed his bold grand-mother into the heart of the Amazon to uncover its legendary Beast. This time, reporter Kate Cold escorts her grandson and his closest friend, Nadia, along with the photographers from International Geographic, on a journey to another remote niche of the world. Entering a forbidden sovereignty tucked in the frosty peaks of the Himalayas, the team’s task is to locate its fabled Golden Dragon, a sacred statue and priceless oracle that can foretell the future of the kingdom.

In their scramble to reach the statue before it is destroyed by the greed of an outsider, Alexander and Nadia must use the transcendent power of their totemic animal spirits — Jaguar and Eagle. With the aid of a sage Buddhist monk, his young royal disciple, and a fierce tribe of Yeti warriors, Alexander and Nadia fight to protect the holy rule of the Golden Dragon.

Isabel Allende once again leads readers on a fantastical voyage of suspense, magic, and awe-inspiring adventure in this riveting follow-up to City of the Beasts. 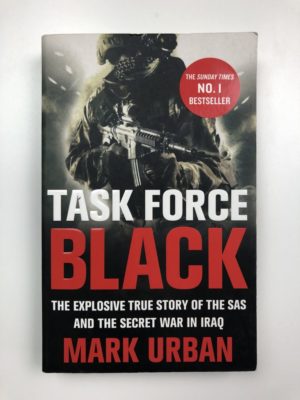 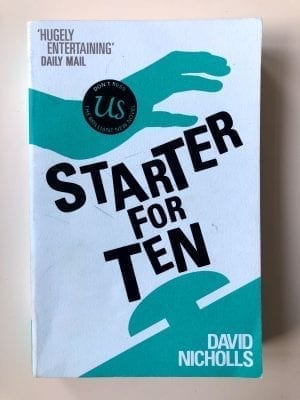 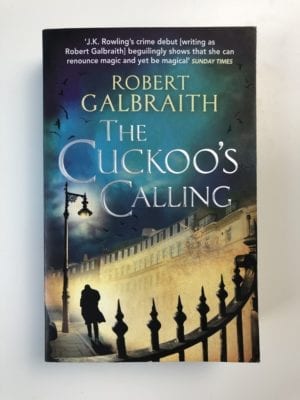 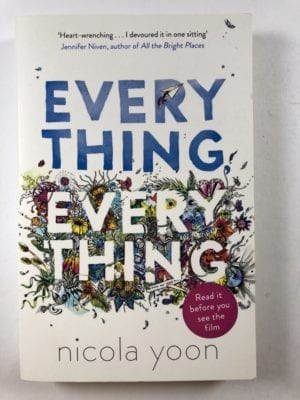 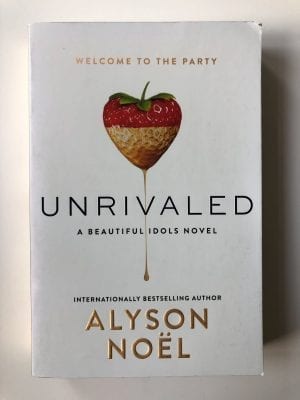 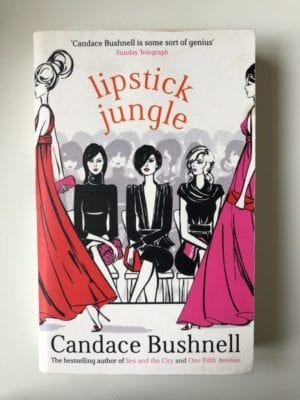 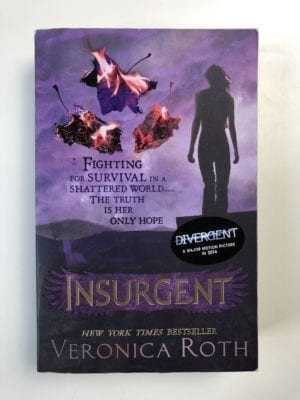 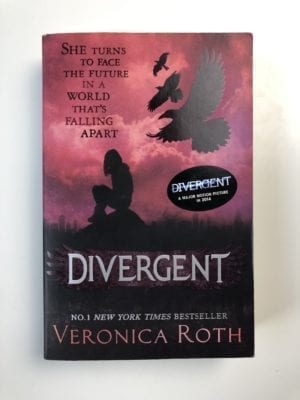 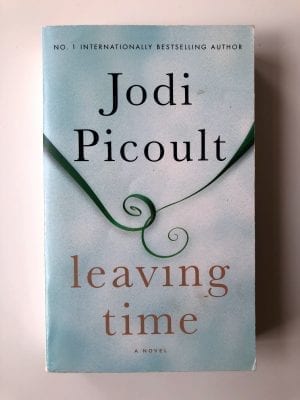 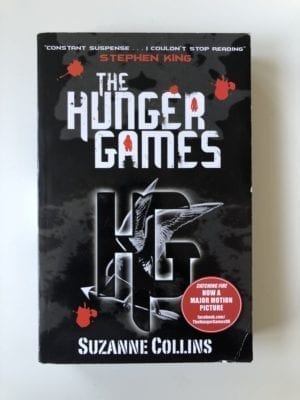